Tales from the Tragic Kingdom 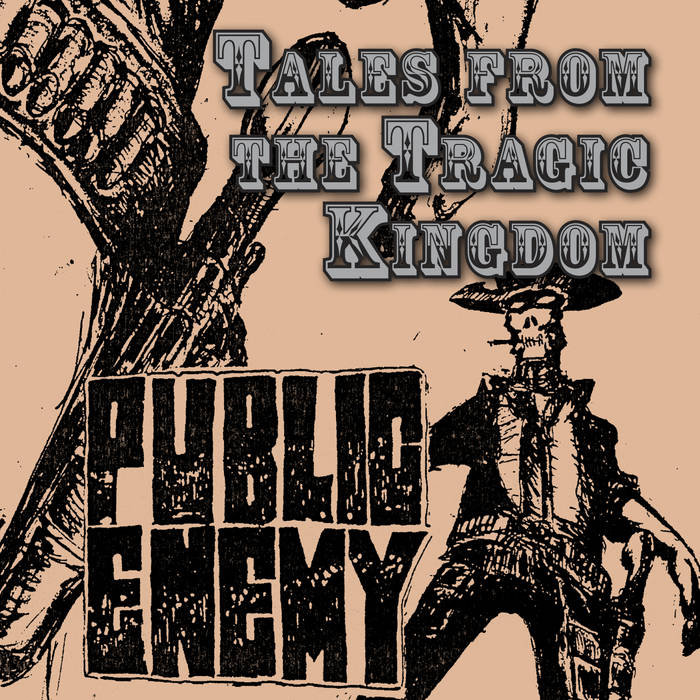 The Hammer and The Relentless from the Boston band Malleus stop by for a chat.