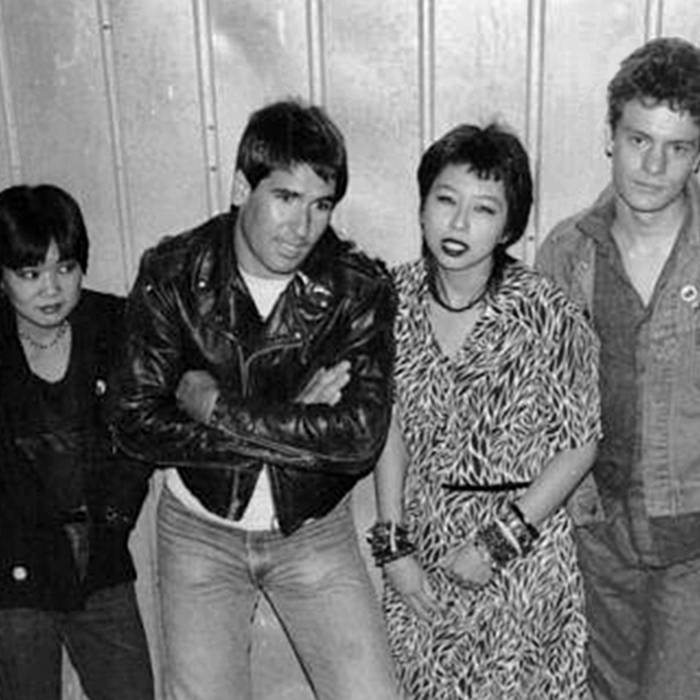 from Welcome To The Circus, released July 12, 2017
Conflict were together from 1982-1984.
A hardcore outfit with one LP "Last Hour"
on the Placebo label (JFA, Sun City Girls, etc)
and also contributed to a Placebo compilation
record called "This Is Phoenix Not the Circle Jerks".
Woman singer named K. Nurse a.k.a. Karen Allman
was head psychiatric nurse at the public hospital in Tucson.
She wrote all the lyrics. Karen was an outspoken feminist
garnering a hardcore-feminist-punk following of sorts.
Karen used to get a lot of shit and I remember some
knarly guy slamming her pretty hard in Denver one night.
A tiny Japanese woman named Mariko played bass,
Nick Johnoff on drums, and Bill Cuevas on guitar.