Revenge of the Whores (Complete Session)

by the Corporate Whores 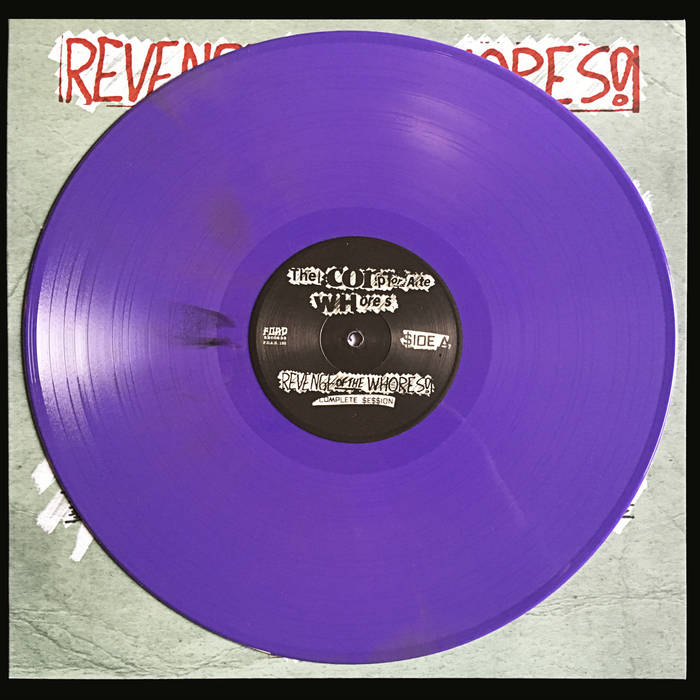 Originally released as a cassette tape on Iconoclast Records by Lee Joseph in 1984. It was digitized and remastered by Slug Useless at Disillusioned Studios in 2012 and released on vinyl by F.O.A.D. Records in 2016.

Graphic Layout by View From The Coffin - viewfromthecoffin.com